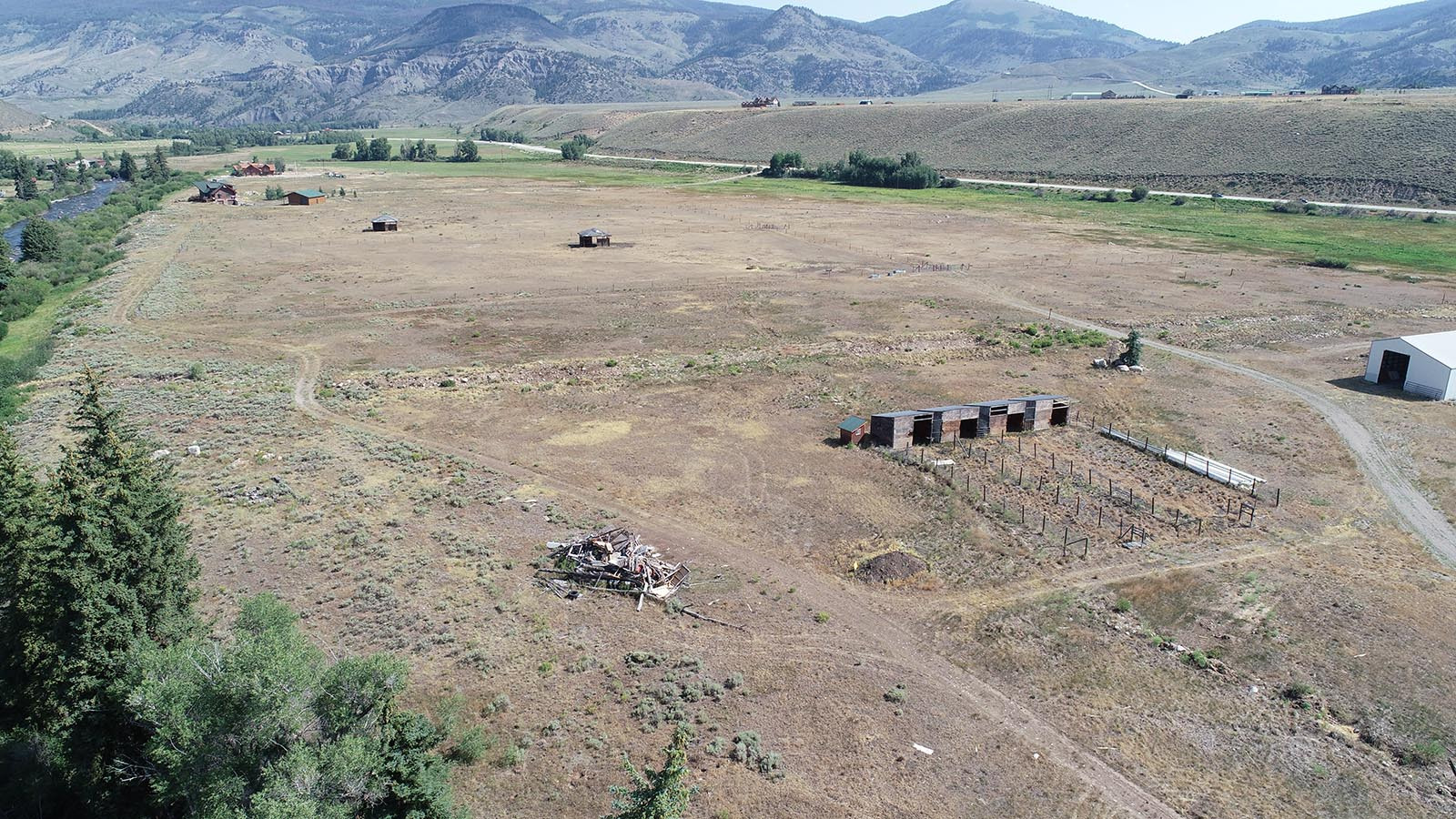 Since a state board denied Peak Materials’ application for a gravel mining permit at the Hillyard property in April, neighbors have been left with many questions about what the property’s future might hold.

Jonathan Knopf, president of Friends of the Lower Blue River and a neighbor to the property, said he and other neighbors have expressed interest in purchasing the property from Peak Materials — both before and after the permit was denied. “They know what we’d like to accomplish,” Knopf said. “We more or less need to see what they do.” Initially, a group of neighbors made a counteroffer to Julie Hillyard when she was selling the property — an initiative led by neighbor Ken Brown, Knopf said.

“We had a group of people who went to the agent that was working for Hillyard and suggested that we would match the offer that Peak was making because we were concerned about what Peak’s plans might be,” Brown said. “But they refused to take our offer and then proceeded with the sale to Peak.” Brown said after the state board denied the permit, he was in conversations with Peak Materials’ Chief Operating Officer Russ Larsen, when he told Larsen that he didn’t believe any mining project on the property was doable. “I think it’s just very clear that the vast majority of landowners in that area … consistently felt that Peak’s plans for a gravel pit were not an appropriate use of that land — completely inappropriate with the lower Blue River Valley Master Plan and with environmental concerns,” Brown said. Brown emphasized that the Hillyard property is valuable land and that Peak could develop it in “an appropriate way” and “not lose a dime they’ve invested.”

“I thought the highest value and most appropriate use of the property would be in concert with the rest of the valley, which is either agricultural or wildlife and most likely rural residential … which is filling most of the properties in that area,” Brown said.

After the permit was denied, the Blue River Horse Center began a lease for the property from Kilgore, Peak Materials’ parent company. Knopf said he would like to see the local nonprofit become “permanent neighbors.” John Longhill, executive director and founder of the horse center, said the property had everything the center needed to become immediately operational.

“It was a wonderful thing for Kilgore to help us out and lease the property to us,” Longhill said. “It was like a gift from God … and Kilgore.”
Knopf said the most recent action he’s taken is reaching out to the Colorado Division of Reclamation, Mining and Safety in search of a report on the denied permit. Eric Scott, environmental protection specialist with the division, wrote in an email that there are currently no public reports regarding the Mined Land Reclamation Board’s permit denial. He said the division is awaiting a board order on the matter, which will be public record once it is complete.

In an ideal world, Knopf said he would like to see Peak Materials sell the property. He said he can see parts of the property being used as residential and designated as open space to provide public access to the river. Knopf also said he ultimately believes that should Peak resubmit its application for a mining permit, it will not be able to solve the issues of water depletion and wildlife migration. “We are patiently waiting to see what Peak’s next move is in hopes that they will see that it’s an uphill battle,” Knopf said.

Joanna Hopkins, spokesperson for Peak Materials, said the company is still continuing to evaluate all its options and is pleased to be hosting the Blue River Horse Center in the meantime.