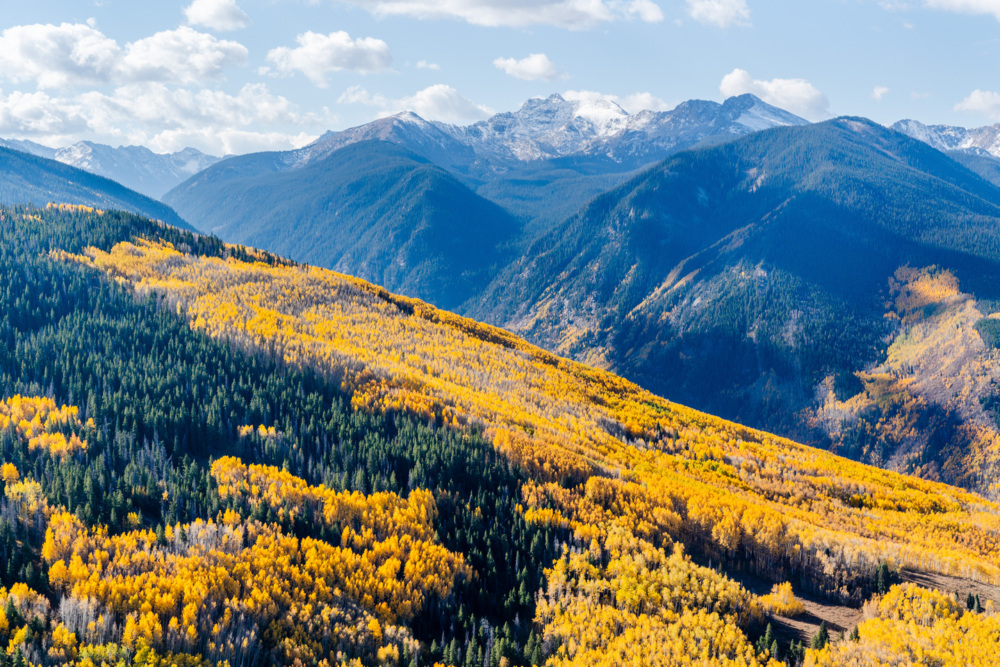 After years of hard work by US Senator Michael Bennett and US Representative Joe Neguse, President Joe Biden has designated thousands of acres of federal land in Colorado as a national monument. Here’s everything you need to know about the President’s first National Monument designation.

As a national monument, Camp Hale can be set aside for conservation due to its historic or scientific significance. The President used the Antiquities Act of 1906 for the designation, which is something 18 other presidents have done

Camp Hale is just 15 miles from Leadville. Local residents know the area for its stunning hikes and rugged snowsport terrain. In addition to outdoor activity, elk, deer, bear, lynx and other animals rely on Camp Hale for habitat.

Camp Hale stands out for its historic legacy. The U.S. Army’s 10th Mountain Division trained at Camp Hale between 1942 and 1945. The soldiers of the 10th Division were sent to the Apennine Mountains in Italy during World War II, where they fought battles across the Italian front, including the Battle of Riva Ridge. These battles cost the division a thousand lives and nearly 4,000 wounded. Yet victory was possible because the 10th Mountain Division soldiers were highly skilled in mountaineering, rock climbing, skiing and surviving brutal winter conditions.

After WWII, many of the 10th Mountain Division soldiers that trained at Camp Hale, came back to Colorado and helped found our state’s modern snowsports industry. Designating the Camp Hale-National Monument will commemorate the veterans who gave so much to our country and state.

As a national monument, Camp Hale-Continental Divide will safeguard important ecosystems, irreplaceable historic sites and incredible recreational access. This preservation is yet another step at stemming climate change and creating greater climate resiliency. While each national monument has its own management plan, generally they are protected from land degradation threats. For example, with this designation, no new oil and gas or mining leases will be awarded in the Camp Hale-Continental Divide. Thus, the ecosystems and stunning vistas will be preserved.

This designation comes after years of support from many stakeholders...county commissioners, hunters, anglers, mayors, conservation nonprofits including FOLBR, veterans and business owners. The 40 million people who rely on water from the Colorado River can take comfort knowing that the headwaters of their water supply will be protected.

Thanks to the persistence of our Colorado Congressional Delegation and State Representatives, these important areas of Colorado will be preserved for future generations.