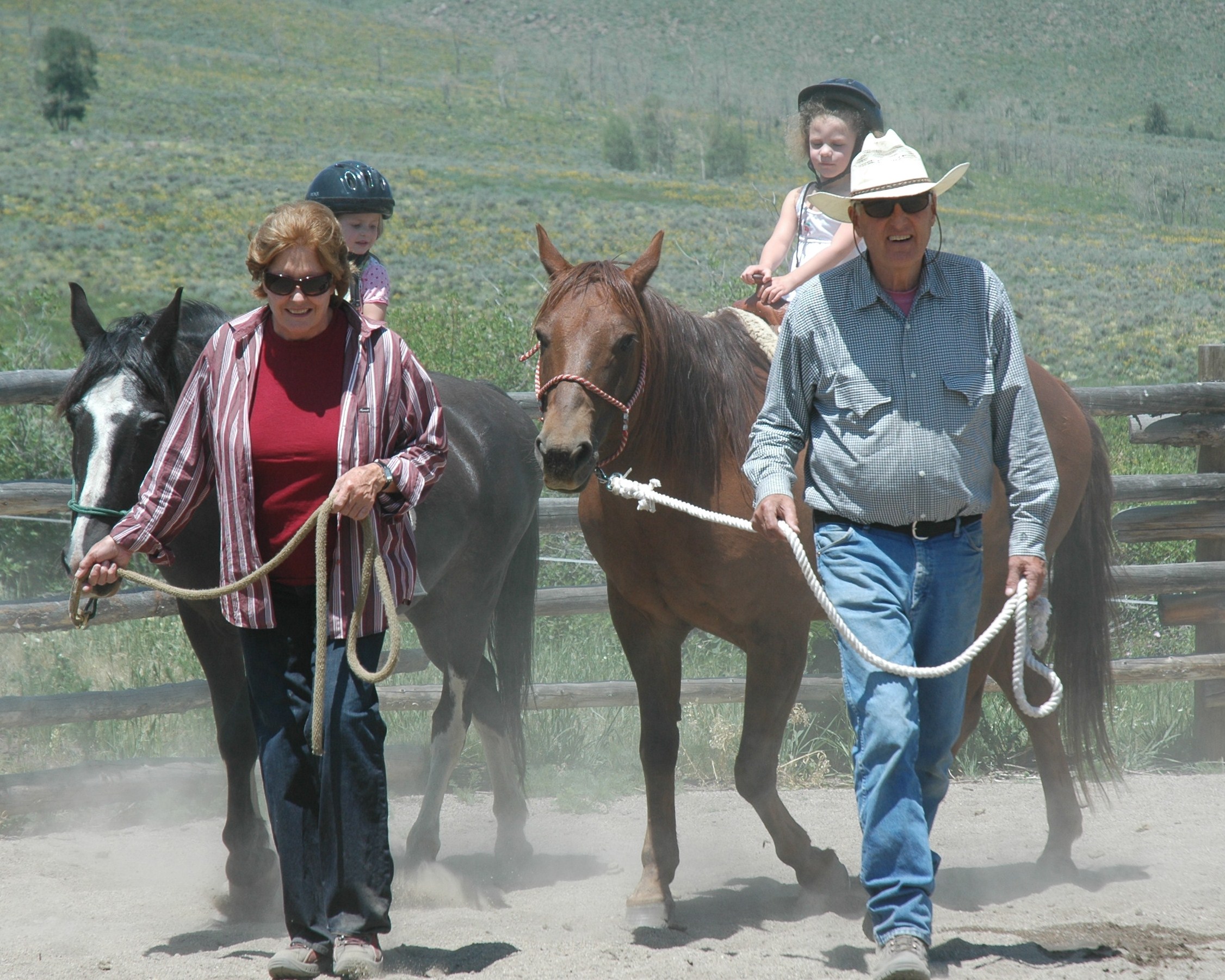 Pam and George Beardsley were not only instrumental in establishing a conservation easement on their own ranch property, they also shared the value of conservation with others in the Lower Blue River Valley. Thanks to their leadership, other ranch owners followed suit establishing easements. The Lower Blue has large land parcels protected from further development in the future.

George and Pam pushed for the need to unify residents to protect the interests of one of the most beautiful areas in the State of Colorado. In the 1990’s, they could foresee there would be development interests that could degrade the cherished pristine nature of the Lower Blue. All of the Beardsleys efforts led to the establishment and formation of Friends of the Lower Blue River.

The FOLBR Board will present the Founders Award to Pam Beardsley during a short ceremony at Slate Creek Hall on Monday, September 27th, at 3pm.