The Societal Cost of Wildfires 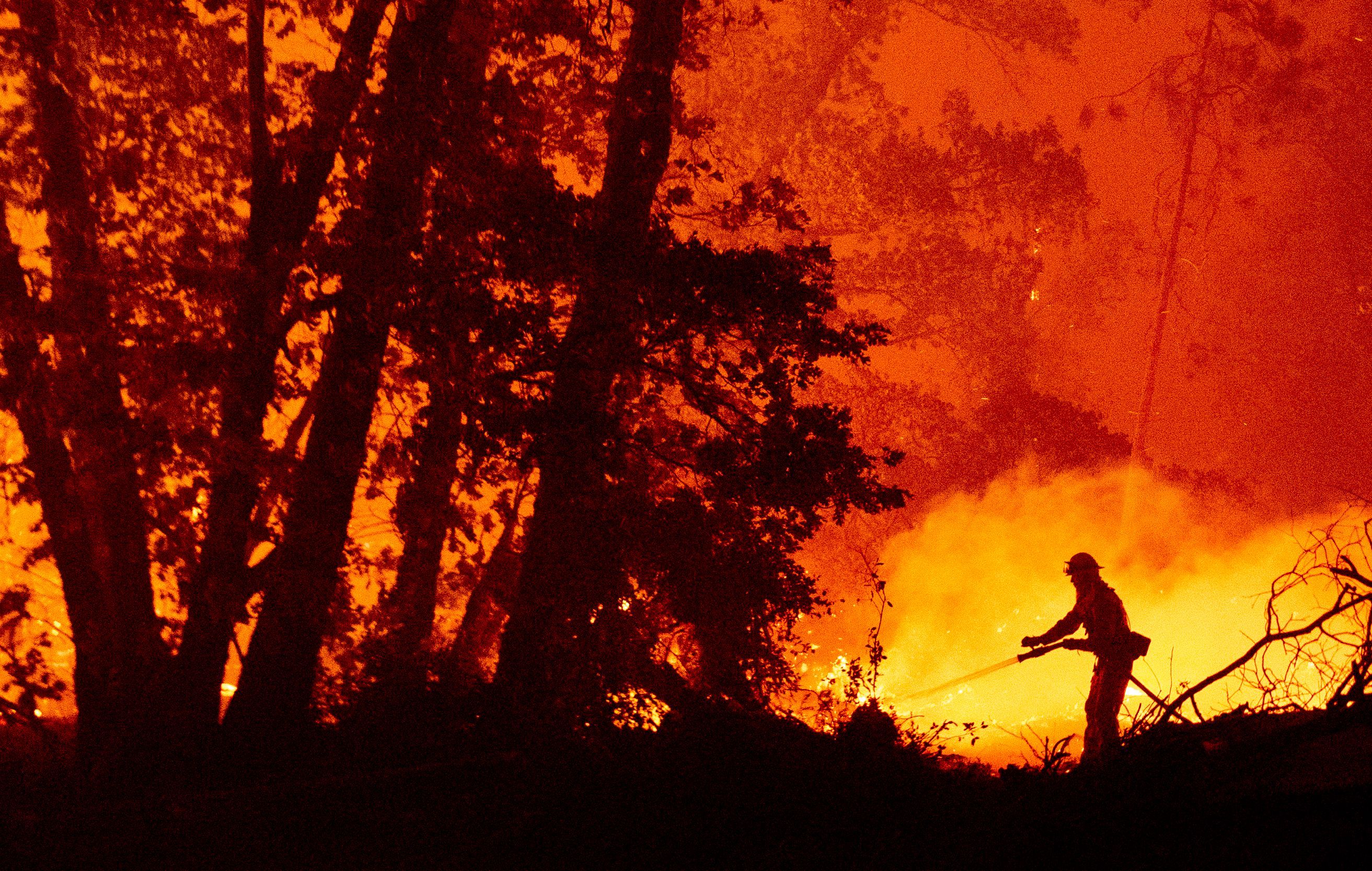 The costs are immense and are projected to increase as wildfires become more frequent and more severe.

The firefighting effort, including aviation and personnel is costly. The loss of buildings and power transmission lines is common. The loss of whole communities is tragic. As whole towns shut down, tax revenue drops dramatically. Recovery can be a long-term proposition. The loss of vegetation and recreation assets can be significant. The fire itself increases our carbon output and we lose the vegetation to capture carbon.

When you add up the suppression, indirect and rehabilitation costs, the infamous 2002 Hayman Fire in Colorado, cost around $207 million, according to the Western Forestry Leadership Coalition. Each cost category has gone up exponentially since then.

Federal wildfire suppression costs in the United States have spiked from an annual average of about $425 million between 1985 and 1999 to $1.6 billion from 2000 to 2019, according to the National Interagency Fire Center.

The cost of human life and health can be difficult to quantify. Ailments caused by wildfire are being exacerbated. Those with compromised immune and respiratory systems are most at risk in this new wildfire reality.

A 2017 study by the Environmental Protection Agency, estimated a cost of $63 billion due to premature death or hospitalization following short-term exposure to US wildfires between 2008 and 2012. The cost of long-term exposure was estimated at $450 billion.

A July 23, 2021 National Geographic article supports the idea wildfire smoke is more toxic than we thought, in part due to the burning of materials used in building construction. There are thousands of compounds in wildfire smoke. Some of the largest particles are somewhat defended against by our immune system. The ones that worry health officials more are those that are less than 2.5 microns in diameter, basically 50 times smaller than a grain of sand. These are harder to defend against and can travel deeper into the lungs.

This kind of lung inflammation and severe cardiovascular stress are not helping an already highly inflamed society battling a sinister coronavirus.

How do we stop this growing danger created by wildfires? First we stop quibbling about climate and recognize the threat grows every year. In the coming months FOLBR will reveal a new initiative to help curb the risk. Stay tuned.